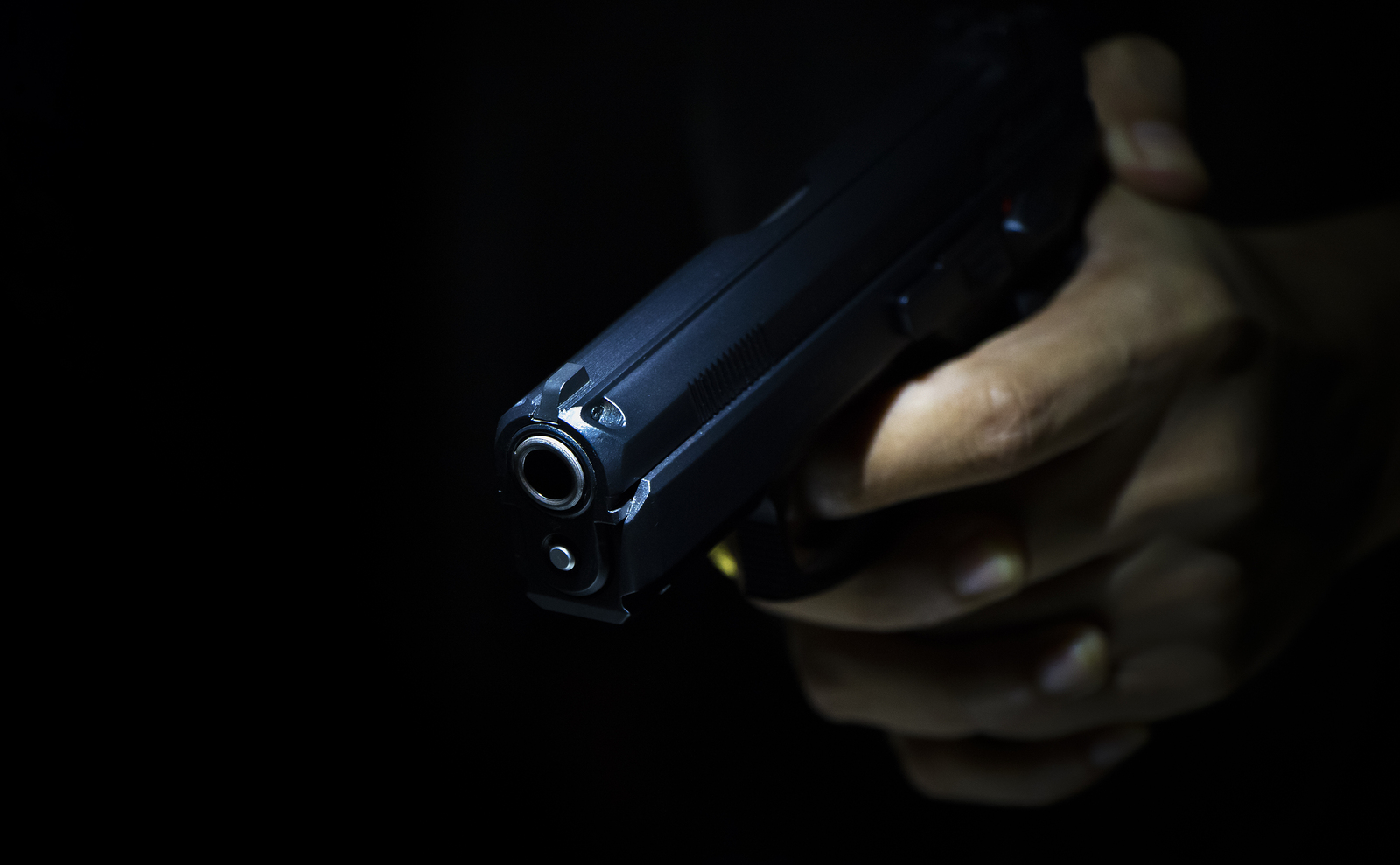 Daniel Elizarraras faces up to 19 years in prison if convicted. Courtesy photo

DEL MAR — A man who was shot by a sheriff’s deputy after allegedly pulling out a gun and firing several rounds into a crowded area when he couldn’t get a ticket to the rapper Ice Cube’s concert at the Del Mar Fairgrounds pleaded not guilty today to felony charges.

Daniel Elizarraras, 22, was arraigned in his hospital room at Scripps Memorial Hospital in La Jolla on charges including assaulting a peace officer with a semiautomatic firearm. Deputy District Attorney Michael Runyon argued that the defendant was a danger to the public, and Judge

Witnesses said Elizarraras fired his weapon at the Stretch Run ticket window about 6:40 p.m. on Sept. 2.

Deputies responded to the scene and 11-year veteran Tyler Eikermann fired four rounds, striking Elizarraras with all four shots. No deputies or civilians were hurt.

Elizarraras faces up to 19 years in prison if convicted. A preliminary hearing was scheduled for next month.